Sanctification: By God's Grace and Our Works?

I don't mean to quibble (or maybe I do...) but distinctions are important. Dane C. Ortlund, in his review of Barbara Duguid's book Extravagant Grace, concludes that "Duguid refutes the idea that sanctification is partly up to us; rather, it is 100% up to God (pp. 139–40)." And then he writes, "But it seems to me that it is better to say sanctification is 100% up to God and also 100% up to us in light of the way the Bible speaks of sanctification (1 Cor 15:10; Phil 2:12–13; Col 1:29). As Jonathan Edwards said, in sanctification “God does all, and we do all.”" - a formulation I find less than helpful as concerns sanctification. I think I get the point he's making - believers shouldn't take their Christ-secured salvation for granted and they are indeed called to real obedience to God's moral law. But I don't think we should define sanctification that way and I don't think the Westminster Standards do. 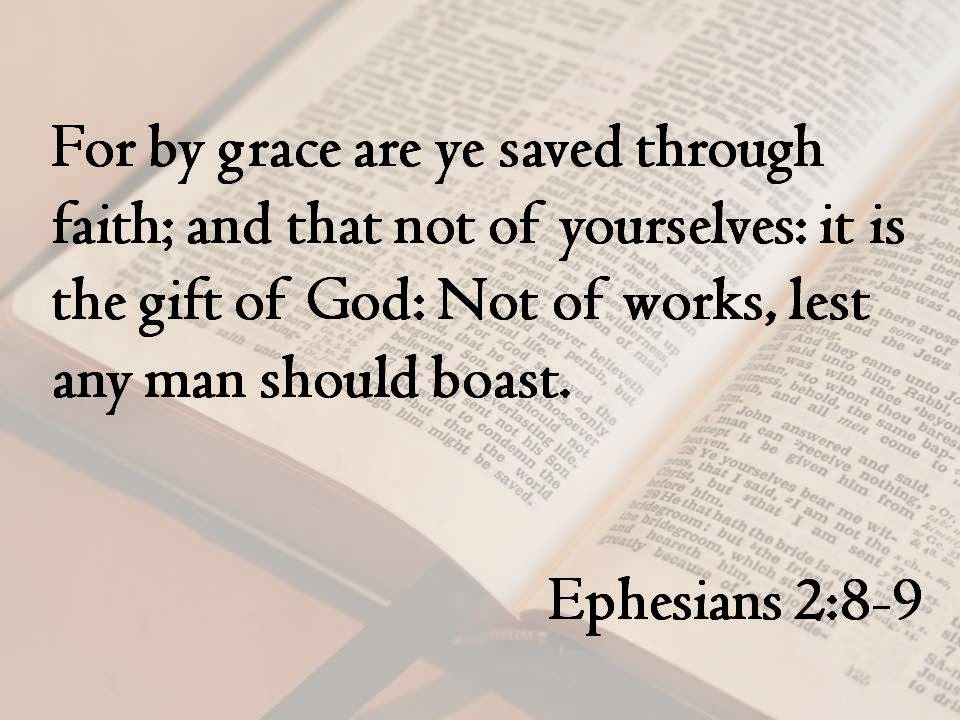 WSC Q. 35. What is sanctification? A. Sanctification is the work of God's free grace, whereby we are renewed in the whole man after the image of God, and are enabled more and more to die unto sin, and live unto righteousness.


WCF 13.2. This sanctification is throughout, in the whole man; yet imperfect in this life, there abiding still some remnants of corruption in every part; whence ariseth a continual and irreconcilable war, the flesh lusting against the Spirit, and the Spirit against the flesh.

3. In which war, although the remaining corruption, for a time, may much prevail; yet, through the continual supply of strength from the sanctifying Spirit of Christ, the regenerate part doth overcome; and so, the saints grow in grace, perfecting holiness in the fear of God.

How about simply that we are called to continual and thankful obedience and it is God who sanctifies? As Paul writes, "But if it is by grace, it is no more of works: otherwise grace is no more grace."

As to the three Scripture passages that Dane Ortlund references, are they really referring to sanctification? I don't know... Should references to laboring, obedience, effort, etc. automatically be read in the context of "our 100%" in the so-called God/believer equation of sanctification? Maybe those particular verses are just talking about Paul's tireless efforts for the sake of the gospel, Paul admonishing the Philippians to not look down on each other - to take seriously their calling to love the brethren, and again Paul speaking of his laboring hard for the gospel and yet not boasting in his own work but God's.

This seems to be where a particular sanctification template determines how certain verses are interpreted (e.g. Rom. 2:13 as referring to believers' final justification).
Posted by Jack Miller at 11:19 AM