Covenant of Works and the Westminster Confession of Faith (1) 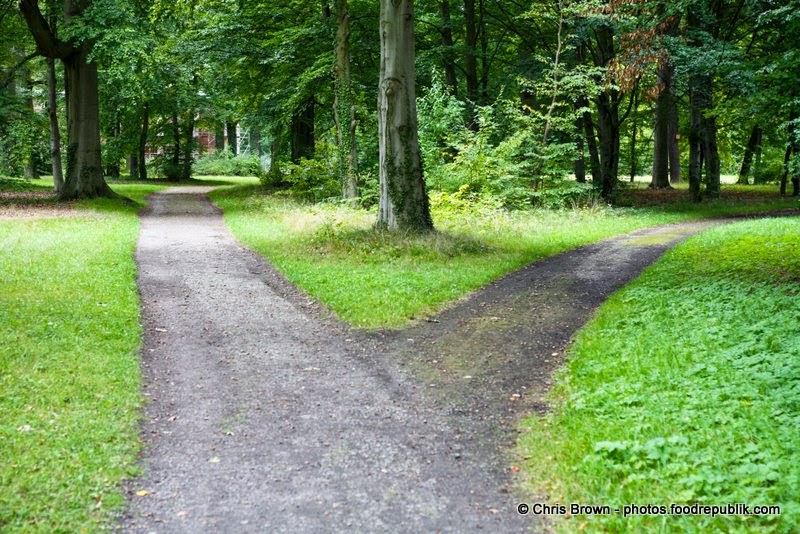 I. That God entered into a covenant with Adam in his state of innocence, appears from Gen. ii.
16,17: "The Lord God commanded the man, saying, Of every tree of the garden thou mayest freely eat: but of the tree of the knowledge of good and evil, thou shalt not eat of it: for in the day that thou eatest thereof, thou shalt surely die." Here, indeed, there is no express mention of a covenant; but we find all the essential requisites of a proper covenant. In this transaction there are two parties; the Lord God on the one hand, and man on the other. There is a condition expressly stated, in the positive precept respecting the tree of the knowledge of good and evil, which God was pleased to make the test of man’s obedience. There is a penalty subjoined: "In the day thou eatest thereof, thou shalt surely die." There is also a promise, not distinctly expressed, but implied in the threatening; for, if death was to be the consequence of disobedience, it clearly follows that life was to be the reward of obedience. That a promise of life was annexed to man’s obedience, may also be inferred from the description which Moses gives of the righteousness of the law: "The man that doeth these things shall live by them," - Rom. x. 5; from our Lord’s answer to the young man who inquired what he should do to inherit eternal life: "It thou wilt enter into life, keep the commandments,"—Matt. xix. 17; and from the declaration of the apostle, that "the commandment was ordained to life."—Rom. vii. to. We are, therefore, warranted to call the transaction between God and Adam a covenant. We may even allege, for the use of this term, the language of Scripture. In Hos. vi. 7 (margin), we read, "They, like Adam, have transgressed the covenant." This necessarily implies that a covenant was made with Adam, and that he violated it. 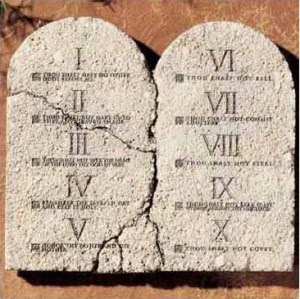 That this covenant was made with the first man, not as a single person, but as the federal representative of all his natural posterity, has been formerly shown. The law, as invested with a covenant form, is called, by the Apostle Paul, "The law of works" (Rom. iii. 27); that is, the law as a covenant of works. In this form, the law is to be viewed as not only prescribing duty, but as promising life as the reward of obedience, and denouncing death as the punishment of transgression. This law "which was ordained to life," is now become "weak through the flesh," or through the corruption of our fallen nature. It prescribes terms which we are incapable of performing; and instead of being encouraged to seek life by our own obedience to the law as a covenant, we are required to renounce all hopes of salvation in that way, and to seek it by faith in Christ. But all men are naturally under the law as a broken covenant, obnoxious to its penalty, and bound to yield obedience to its commands. The covenant being made with Adam, not only for himself, but also for all his posterity, when he violated it, he left them all under it as a broken covenant. Most miserable, therefore is the condition of all men by nature; for "as many as are of the works of the law are under the curse."—Gal. iii…

It may be remarked, that the law of the ten commandments was promulgated to Israel from Sinai in the form of a covenant of works. Not that it was the design of God to renew a covenant of works with Israel, or to put them upon seeking life by their own obedience to the law; but the law was published to them as a covenant of works, to show them that without a perfect righteousness, answering to all the demands of the law, they could not be justified before God; and that, finding themselves wholly destitute of that righteousness, they might be excited to take hold of the covenant of grace, in which a perfect righteousness for their justification is graciously provided. The Sinai transaction was a mixed dispensation. In it the covenant of grace was published, as appears from these words in the preface standing before the commandments: "I am the Lord thy God, which have brought thee out of the land of Egypt, out of the house of bondage;" and from the promulgation of the ceremonial law at the same time. But the moral law, as a covenant of works, was also displayed, to convince the Israelites of their sinfulness and misery, to teach them the necessity of an atonement, and lead them to embrace by faith the blessed Mediator, the Seed promised to Abraham, in whom all the families of the earth were to be blessed. The law, therefore, was published at Sinai as a covenant of works, in subservience to the covenant of grace. And the law is still published in subservience to the gospel, as "a schoolmaster to bring sinners to Christ, that they may be justified by faith."—Gal. iii. 24.